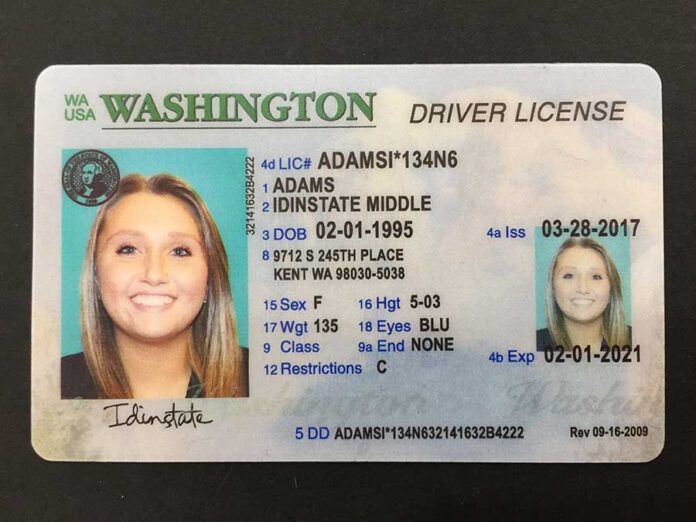 The history of fake IDs is similar to that of credit cards and other forms of secure information. As credit cards became the primary form of payment, their security was made more important, as counterfeit currency can cripple a system. Because of this, many credit card companies began to focus on improving their security measures.

Inkjet printing has become more accessible over the years. It is also faster and produces better results, making the creation of fake identification a simple task. However, a fake ID needs to be authentic looking. This means that the background should be realistic and the typeface should match the original ID. For older licenses, a slab serif font is used, while newer licenses use Arial or Courier.

Moreover, fake IDs created with inkjet printers look more realistic and colorful. The color gamut produced by these printers is wider than that of a laser printer. In addition, pigment ink printers produce more authentic results, though they are more expensive.

Fake IDs have been around for many years. Before they became popular, people would forge someone’s birth certificate or drivers license to get one. They would also steal the name and age of other people. In the 1970s, most states started to require licenses to have photos. This meant that if you wanted to get an ID that said you were 18 years old, you would have to look like the person in the photo. However, this did not stop people from making fake IDs.

Today’s fake IDs use more advanced technologies than they did in the past. In some cases, these IDs look almost identical to an authentic drivers license. These fake IDs can be difficult to spot if you don’t know what to look for. In addition, many airports are testing machines that detect fake IDs by using special lights.

Disguised boxes are common features of fake identification cards. These decoy packages are designed to defeat X-ray detection. However, these tactics are not always successful. A recent case in Pennsylvania involved 500 fake identification cards confiscated by U.S. Customs and Border Protection (CBP) Officers. The counterfeit IDs were shipped in jewelry boxes and tea sets disguised to look like authentic items.

The fake IDs were mailed from overseas to the U.S. by unscrupulous sellers. The fake IDs were packaged in jewelry boxes and shoe soles shipped from China. The fake IDs appeared to be addressed to college students, which is why Border Patrol officials have been cracking down on the phony licenses.

One of the first steps to spot fake ids is to look for ghost images on the photo. These are smaller versions of the original image that are visible under UV light. They also have a pattern of stars and a torch over the photo. These features make it difficult to reproduce fake ids.

There are several ways to detect ghost images, including looking at the security images on the document. A flashlight can be used to reverse the image. This effect can be difficult to reproduce, and it is important to watch for it. Fortunately, there are ways to check fake IDs quickly and easily.